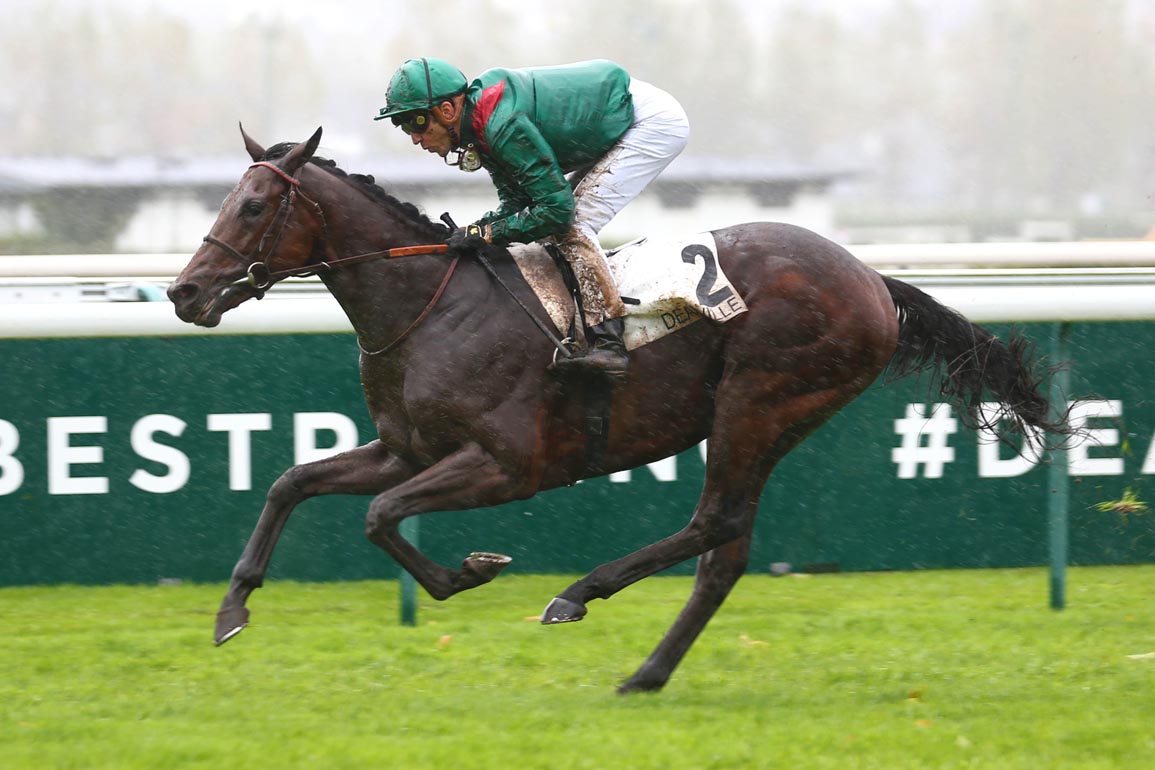 Overview on the European Racing Scene turns the highlight on one of the best European races of the day, highlighting well-bred pedigree horses early of their careers, horses of be aware returning to motion and younger runners who achieved exceptional leads to the gross sales ring have performed. There is a ‘TDN Rising Star’ in Tuesday’s feedback.

4.35 Navan, MDN, €12,000, 3yo, 10fT
Stone Age (IRE) (Galileo {Eire}) Returning as one of many highest-rated younger ladies in coaching, G1 Criterion de Saint-Cloud and G2 Champions Teen S. Peter Brant, Susan Magnier and Michael Tabor’s G1 Prix de Diane heroine in Vivid Sky (Eire’s relative) completed second. ) (Wolfhound) holds Derby entries and will need to have the one who goes off the mark to hitch the ballydoyle ranks for the mile-and-a-half Classics.

Haven’t got a buyer? Click on right here to enroll in the day by day PDF or Alerts.